SIGHntool, why must you give me such grief?

I have spent the last 8 hours trying to figure out why Microsoft’s signtool.exe code signing utility refuses to work when called from PHP’s system() or shell_exec() functions on my WAMP server:

_Note: the 2>&1 at the end of the signtool call is essential if you want to capture error messages which are emitted to STDERR instead of STDOUT. Yes, I lost an hour or two just on that.

The maddeningly frustrating thing was that signtool worked great when called from the command line — just not from PHP!

The issue turned out to be pretty stupid, as they usually do. I merely had to change the account that Apache was running as to that of a normal user, instead of the default local system account. 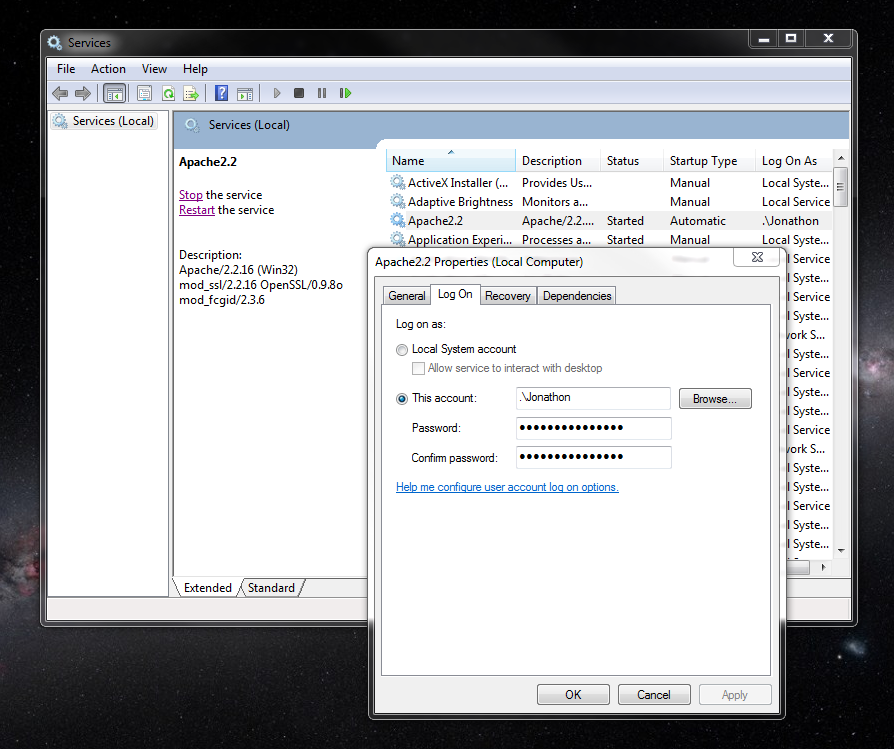